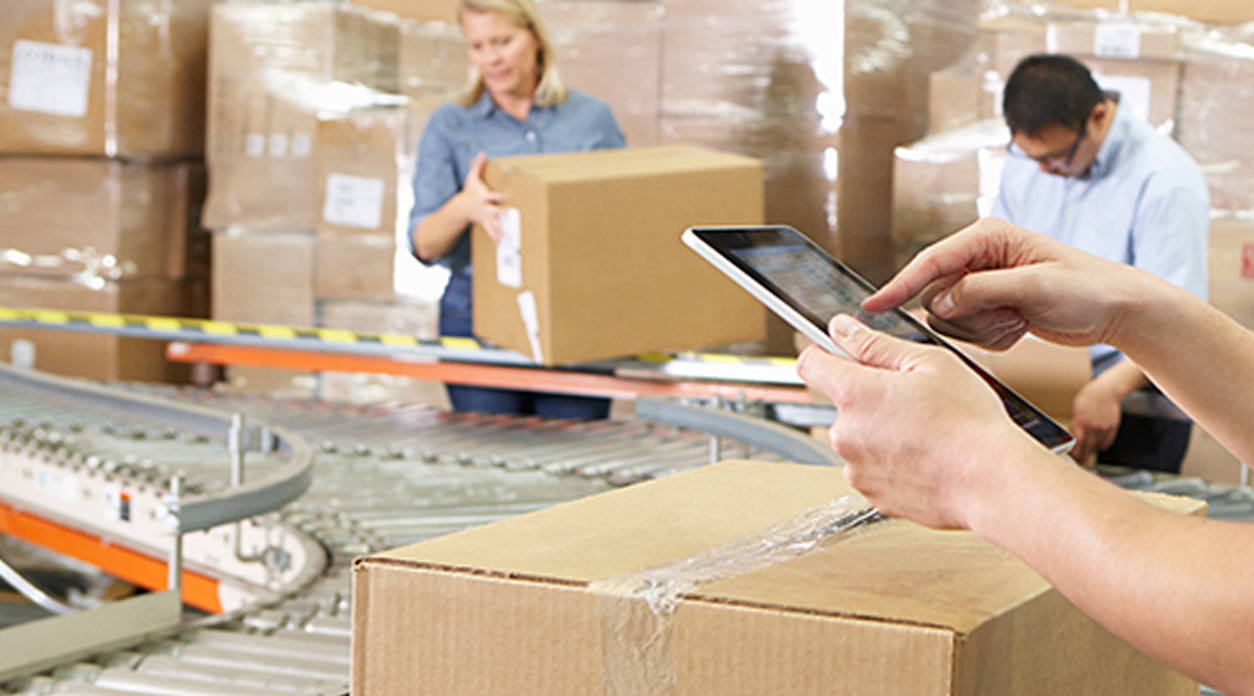 LOGIPOINT launches its automated warehouse for Picking in Barcelona

Logipoint is already operating an automated facility with a picking system in its warehouse of Barcelona’s Logistic Activities Area (ZAL). A few weeks ago, the company carried out the tests before the final launch of this automated warehouse, which can do 100 movements per hour and has a capacity of 3,000 trays.

The launch of this automated facility to be used for picking is one the improvements Transcoma Enterprise Group has recently undergone in its Barcelona headquarters, with a global investment that exceeded 1.8 million EUR.

The warehouse that Logipoint has in its Barcelona headquarters covers approximately 12,500 square metres. In addition to the new automated facility, the company has an area of 2,000 square metres on that platform dedicated to controlled-temperature storage, with facilities equipped to preserve goods both with positive and negative refrigeration.

Logipoint, which has implemented several improvements in the warehouse, both in terms of safety and energy efficiency, has increased the productivity of the platform while minimising client complaints.

Among the different logistic services Logipoint offers to its clients on this platform, the company is authorised to act as a tax warehouse for alcohol and tobacco.

The improvements introduced by Transcoma Enterprise Group in the warehouse have gone hand in hand with a refurbishment of the company office space, which has meant its adaptation to uphold the firm’s corporate image.