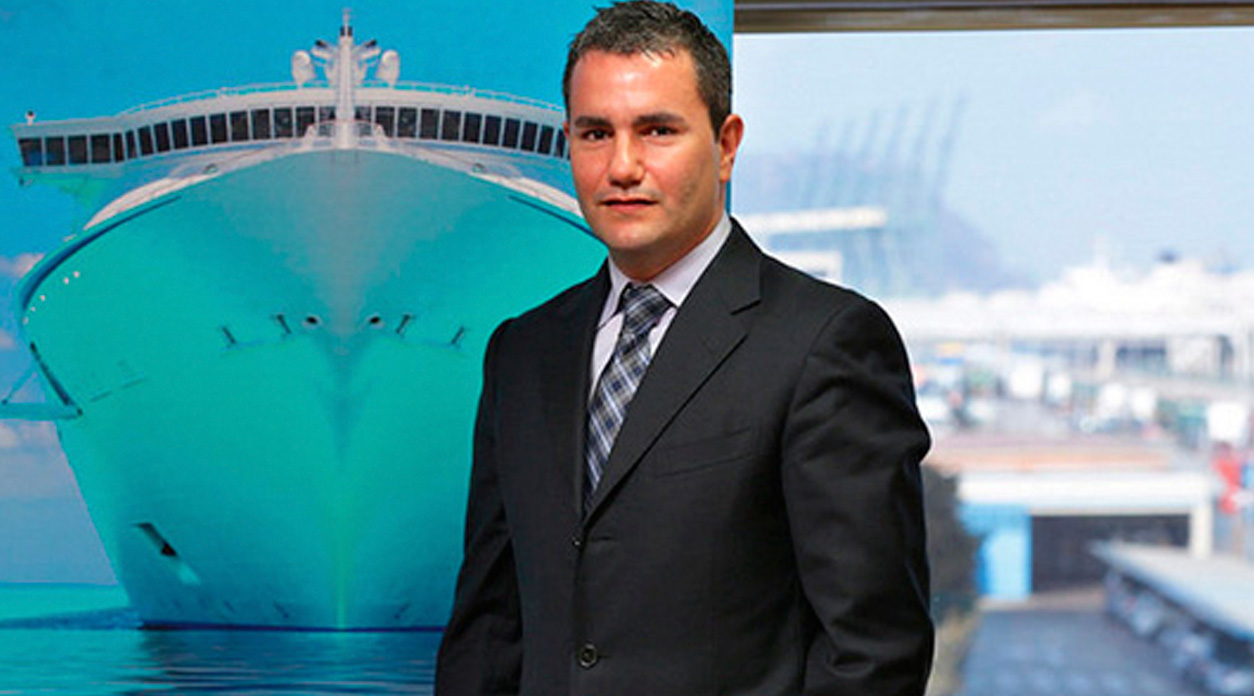 Transcoma Grupo Empresarial Moves Up to the Cruise Sector

Transcoma Grupo Empresarial – property of the Catalan branch of the Oliver family – has acquired 100% of Transcoma Cruise & Travel, specialised in the cruise sector. The purchase, whose price has not been released, implies that the previous owner, Jordi Torné, will become integrated into the group.

The operation was carried out after agreeing to the decision between the two branches of the Oliver family, which split the consortium of companies into two parts. The Balearic branch will become part of the Balearic subsidiary (Transcoma Baleares), which will become integrated into the grupo Verlio, while the rest—the Grupo Transcoma—will be in the hands of the Catalan branch. The Grupo Transcoma has a total consolidated billing of 100 million euros. Last year’s totals were around 2.8 million euros, and the consolidation process of all of the subsidiaries has not even finished yet.

Transcoma consists of more than 30 companies related to services of logistics, shipments, forwarding agencies, port services and global logistics of cruises. The Managing Director, Jaime Oliver, emphasizes that the “investment will allow us to even further optimise business synergies” as a result of the acquisition of the participating company in cruises.

Transcoma has 30 companies that employ some 300 people. Jaime Oliver explains that the group’s activity is divided into three large areas. The most important is the forwarding agency for boats and international business. The second large division is the shipping and customs agency; the third division is logistics.

The Managing Director highlighted the investment of one million euros made last year in the Port of Barcelona for refrigerated chambers. “We are the only company with refrigeration and freezer facilities for servicing cruises”, he explains. Oliver adds that some cruise companies need to store foods and beverages that come from the United States in order to provide service to citizens of that country going on cruises. Last year, the company also invested in a cruise terminal in Cádiz, as well as in the high-profile container warehouses in the ports of Barcelona and Madrid.

Oliver recognises that they have been affected by the economic crisis in recent years, particularly in the drop in imports. The member of the third generation of the Oliver family ensures that they have compensated for that drop with improved income in the export sector or with the new lines of business that have been started up.

This year the Transcoma Group will...